The brief descriptions below are designed to familiarize you with our staff's training, professional credentials and work experience. Dr. Les Elfenbein, and Dr. Shalini Tewary work as a team and consult with one another to provide the utmost in endodontic excellence. 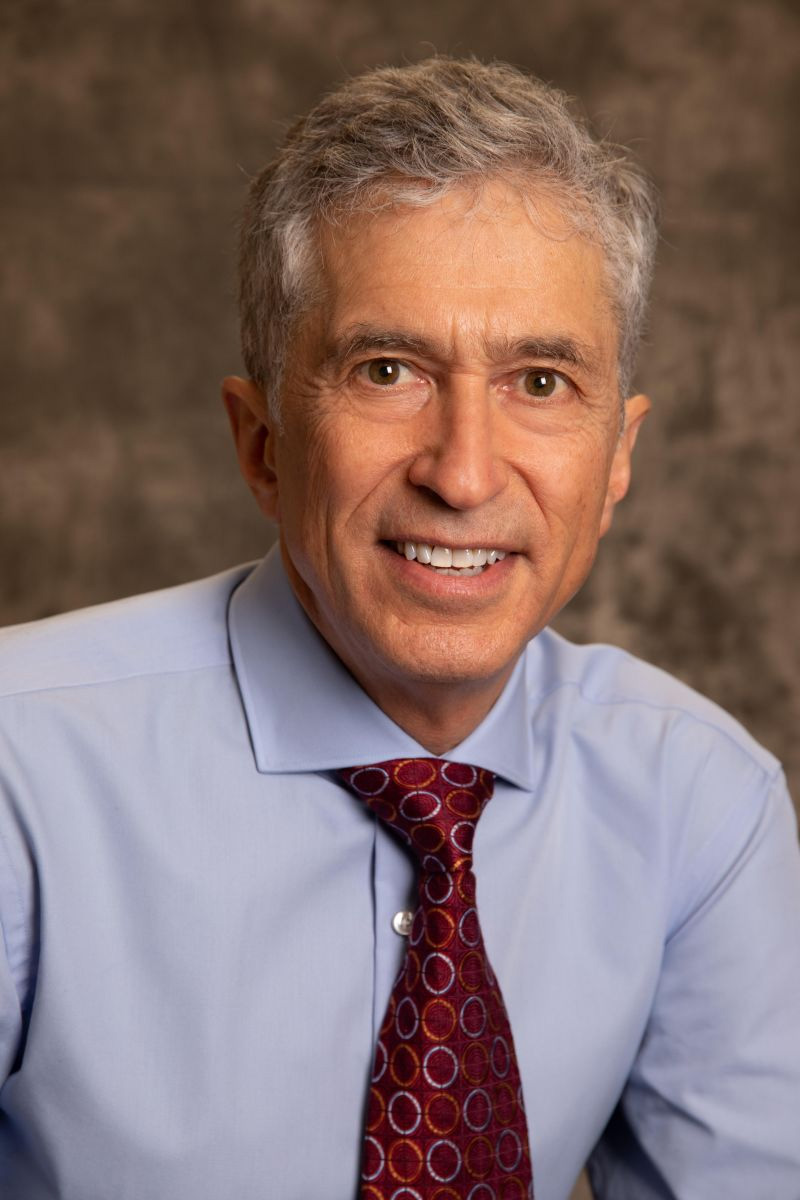 Dr. Elfenbein completed his endodontic specialty training at the University of Pennsylvania. Prior to that he completed a general practice residency at Yale New Haven Hospital. His dental degree is from Fairleigh Dickinson University School of Dental Medicine.

Dr. Elfenbein is currently the Director of Endodontics at St. Joseph's University Medical Center in Paterson, New Jersey. He lectures extensively on the subject of endodontics at local and national meetings providing continuing education courses to dentists and endodontists. He is a published author in the Journal of Endodontics and the journal of Dental Traumatology. 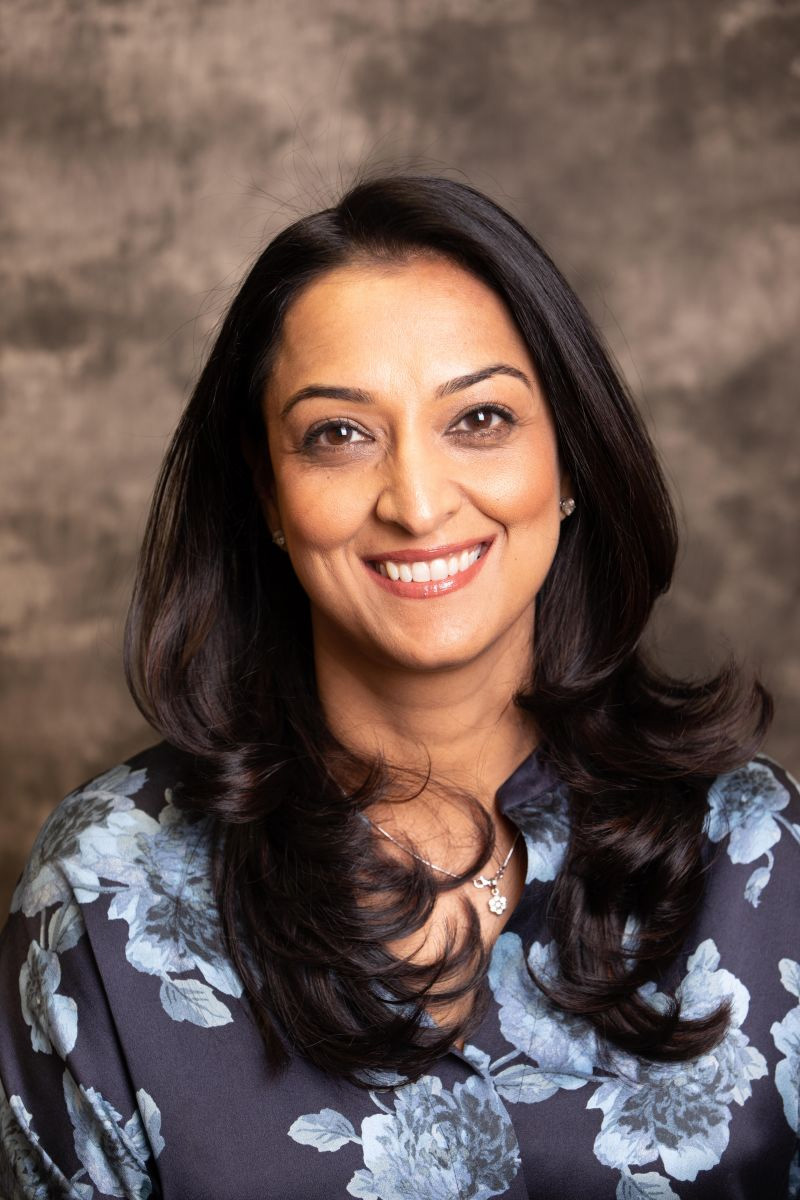 Dr. Shalini Tewary is a Diplomate of the American Board of Endodontics; the highest honor bestowed upon an endodontist by the AAE for academic and clinical excellence. After completing dental school at Boston University she served as a resident in general dentistry at Boston University. Dr. Tewary received the excellence award, an honor bestowed upon the top resident in that post doctoral program. In addition, in 2000 she received an excellence award from the North East Society of Periodontists.

Prior to pursuing her passion for endodontics, she was a general dentist in Bergen County for seven years. She completed her graduate training in endodontics at the University of Medicine and Dentistry of New Jersey. Dr. Tewary did research in endodontics which was published in the Journal of Endodontics. 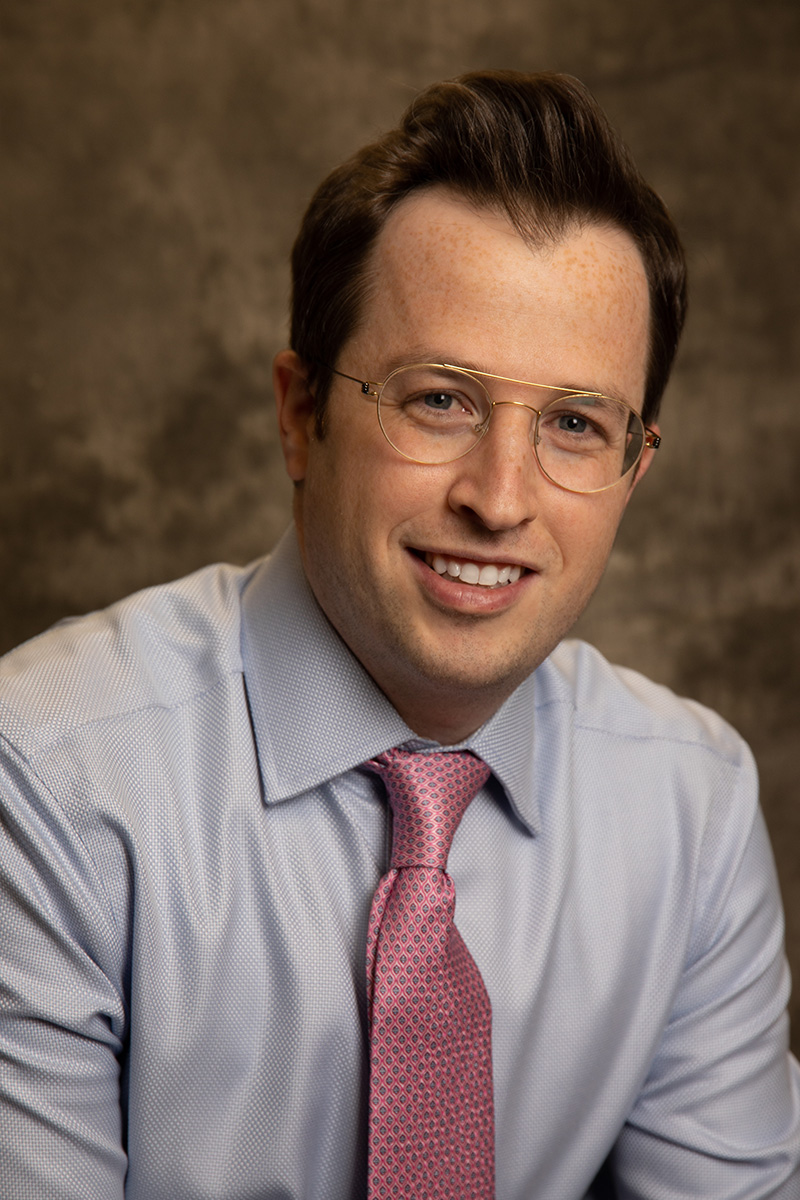 We are proud to announce that he was recently named the diretcor of endodontics at Touro College of Dental Medicine. He has had many speaking engagements; most recently at the Greater New York Dental Meeting in December of 2020 as well as the New Jersey Dental Association annual session in March of 2021. He was selected as a "Top Dentist" in New Jersey Monthly Magazine in 2021. 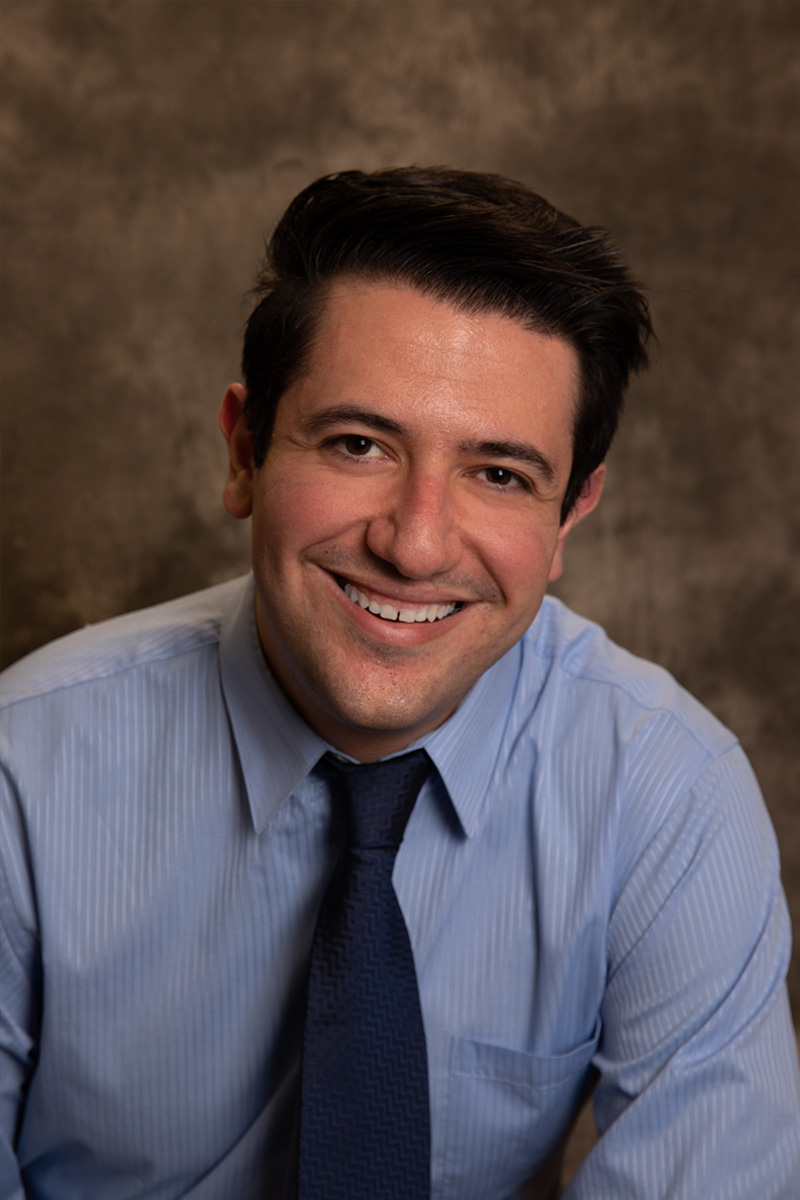 Dr. Anthony Arena completed his post doctoral endodontic residency at the Rutgers School of Dental Medicine. During his residency, Dr. Arena also earned his Masters in Dental Science, defending his thesis centered around public health and endodontics. At Rutgers, Dr. Arena became known amongst his peers as a leader – his passion for teaching in the undergraduate clinic and mentorship in dental education are exceptional.

Dr. Arena is a caring, knowledgeable, and dedicated professional committed to the highest quality. He is a proud first-generation Italian-American and is involved in many cultural organizations in the area. In his spare time, Dr. Arena is an avid soccer enthusiast and enjoys making artisanal pizzas in his backyard with his family and friends.